At Least 231 People Have Died In Texas Jails And Prisons From COVID-19, Study Finds – NPR 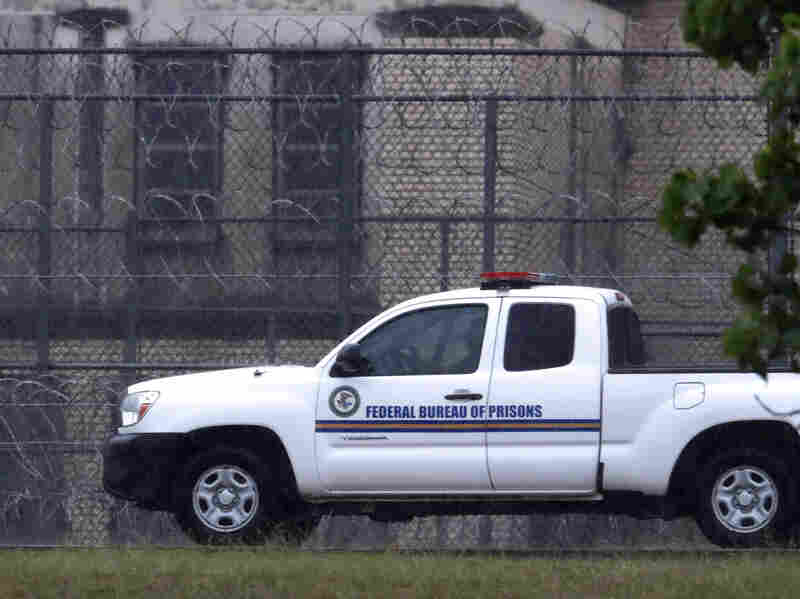 A Federal Bureau of Prisons truck drives past barbed wire fences at the Federal Medical Center prison in Fort Worth, Texas in May 2020. 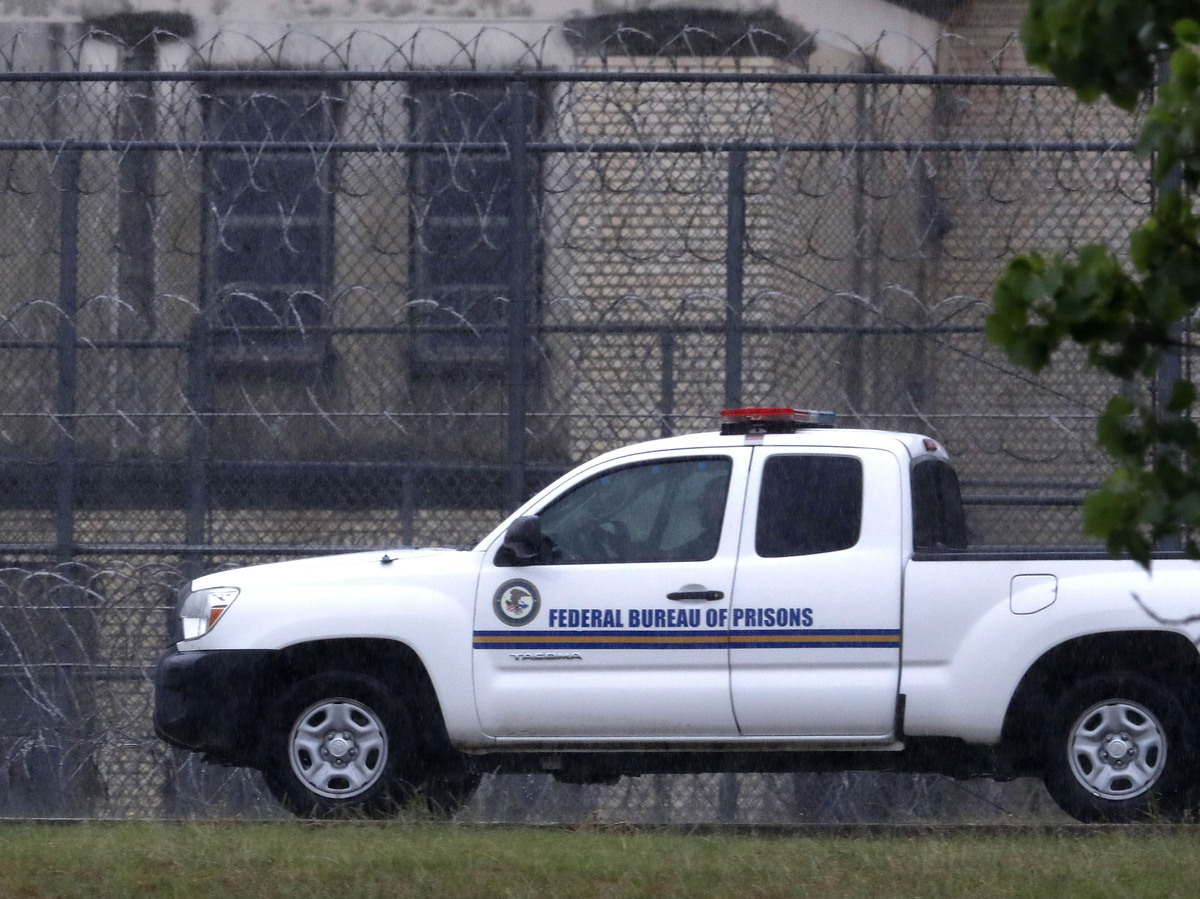 A Federal Bureau of Prisons truck drives past barbed wire fences at the Federal Medical Center prison in Fort Worth, Texas in May 2020.

At least 231 people in Texas prisons and jails have died from COVID-19, including 27 staff members, 14 people in jail and 190 people in prison, according to a new report from researchers at the University of Texas at Austin.

The report’s lead researcher, Professor Michele Deitch, told NPR’s Weekend Edition that the main takeaway from the report is the overall “devastating toll of COVID on the Texas prison system.”

Nine of the inmates who died were already approved for parole and awaiting release, while another 21 had served at least 90% of their sentence. Nearly three-quarters of those who died in prison did not have a life sentence and 58% of them were eligible for parole.

In county jails, 80% of the people who died hadn’t even been convicted of a crime. In one prison, the Duncan Unit, almost 6% of the entire incarcerated population has died; that facility has “primarily geriatric prisoners,” Deitch said.

NPR reached out to the Texas Department of Criminal Justice for their response to the study, but has not heard back. The department has moved to dramatically expand testing, which Deitch called “terrific,” but says “you can’t ignore the fact that there are 190 dead people in our prisons. Those are numbers that testing does not explain.”

This is a problem that persists in jails and prisons in other states, too, but some have taken aggressive steps to reduce the number of COVID-19 cases and deaths among people who are incarcerated. For instance, in New Jersey, thousands of inmates were released to slow the spread. Deitch says other states have “taken more aggressive measures to protect people inside through offering hand sanitizer and hygiene supplies, cleaning supplies, soap and masks, of course.”

Deitch spoke with NPR about the scope of the problem for inmates and staff, and what can be done next.

On how the virus has affected staffing

The situation for staff is incredibly challenging. Texas is a place that has a very bad understaffing problem and many staff have been required to work overtime and to be doing their extra shifts in other facilities, which creates not only a risk of exposure for those staff members, but also a risk of transfer of the virus from facility to facility.

What the findings mean for the risk of community spread

On what kind of solutions she suggests

I think that our numbers point to some obvious groups that need to be targeted. Again, the experts have all recommended reducing the populations. You need to get the most vulnerable people out of harm’s way. Prisons are some of the most densely populated facilities that we have, and we need to be able to give people more space. So our report looks at people who are parole eligible — 58% of the people who died in prison were parole eligible. Nine people died after they were approved for parole, but while they were still waiting to be released. We could be looking at speeding up those releases.

We also found that 80% of the people who died were over age 55. That’s an age passed most people’s crime-prone years. So that seems like a very low risk to public safety to be targeting those individuals for release.

Isabella Gomez and Martha Ann Overland produced and edited the audio version of this story. Christianna Silva produced for the Web.