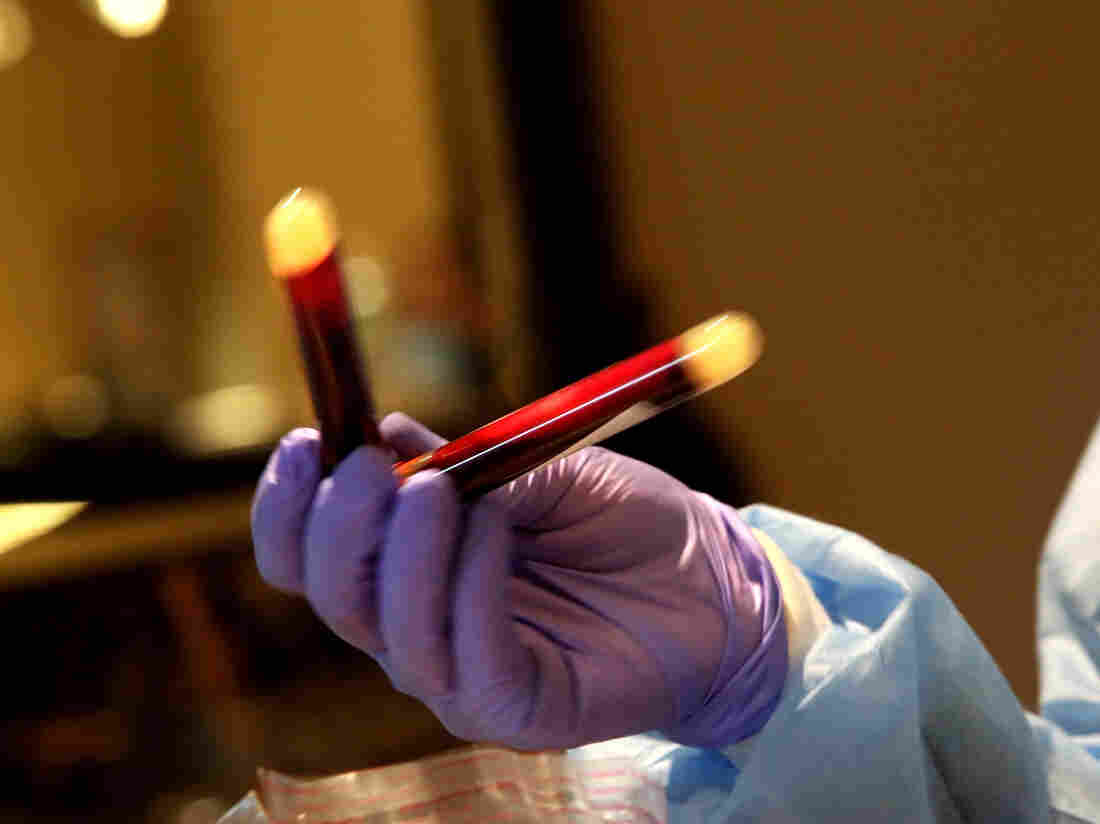 A new study that analyzed blood donations from December 2019 to early January helped show that the coronavirus infected people in the U.S. earlier than previously thought. 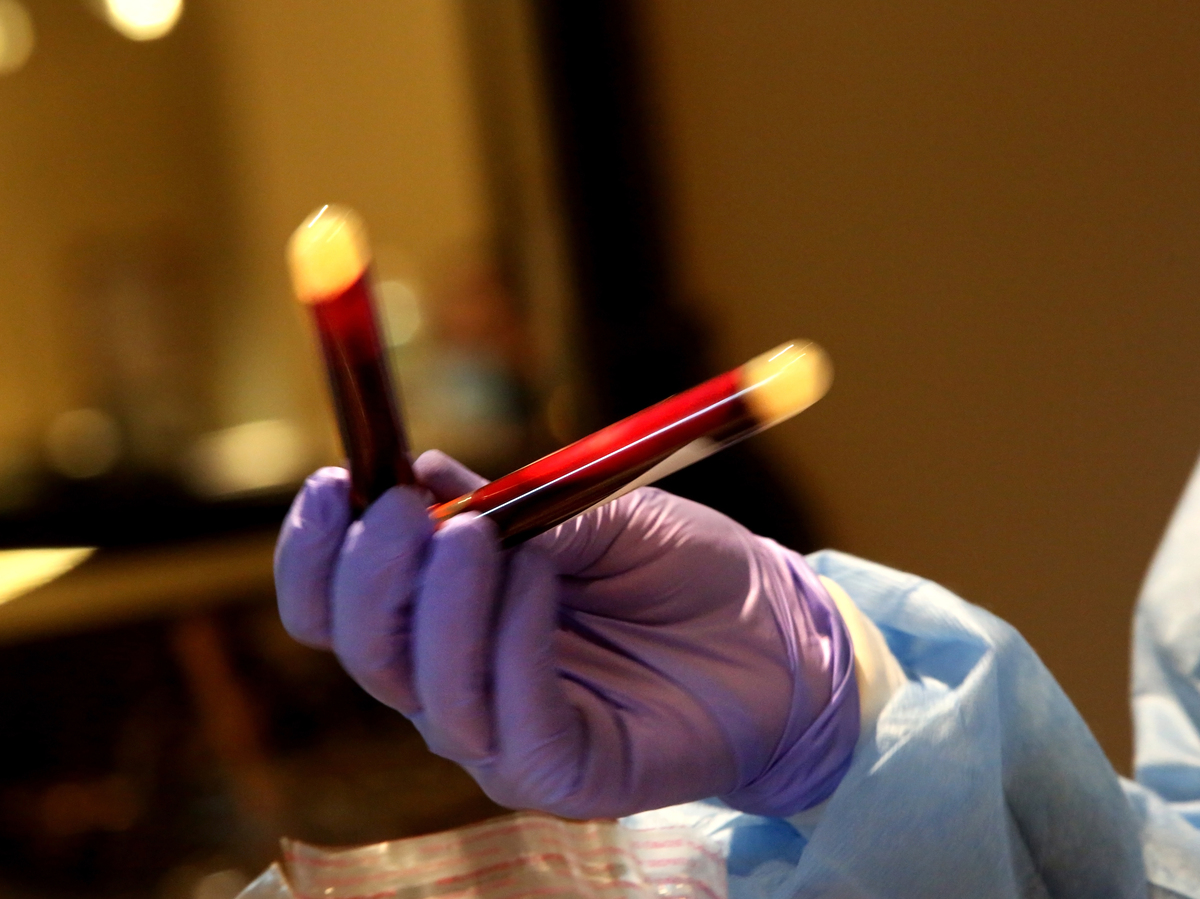 A new study that analyzed blood donations from December 2019 to early January helped show that the coronavirus infected people in the U.S. earlier than previously thought.

The coronavirus was present in the U.S. weeks earlier than scientists and public health officials previously thought, and before cases in China were publicly identified, according to a new government study published Monday.

The virus and the illness that it causes, COVID-19, was first identified in Wuhan, China, in December 2019, but it wasn’t until Jan. 19 that the first confirmed COVID-19 case, from a traveler returning from China, was found in the U.S.

However, new findings published in the journal Clinical Infectious Diseases suggest that the coronavirus, known officially as SARS-CoV-2, had infected people in the U.S. even earlier.

“SARS-CoV-2 infections may have been present in the U.S. in December 2019, earlier than previously recognized,” the authors said.

This discovery adds to evidence that the virus was quietly spreading around the world before health officials and the public were aware, disrupting previous thinking of how the illness first emerged and how it has since evolved. It also shows the virus’s presence in U.S. communities likely didn’t start with the first case identified case in January.

Researchers came to this conclusion after the U.S. Centers for Disease Control and Prevention analyzed blood donations collected by the American Red Cross from residents in nine states. They found evidence of coronavirus antibodies in 106 out of 7,389 blood donations. The CDC analyzed the blood collected between Dec. 13 and Jan. 17.

The presence of antibodies in a person’s blood means they were exposed to a virus, in this case the coronavirus, and that their body’s immune system triggered a defensive response.

Researchers found coronavirus antibodies in 39 samples from California, Oregon, and Washington as early as Dec. 13 to Dec. 16. They also discovered antibodies in 67 samples from Connecticut, Iowa, Massachusetts, Michigan, Rhode Island, and Wisconsin in early January — before widespread outbreaks in those states.

Despite the findings, widespread community transmission in the U.S. was unlikely until late February, the authors said.

“These findings also highlight the value of blood donations as a source for conducting SARS-CoV-2 surveillance studies,” they said.

The authors said the report will help broaden health officials’ understanding of the pandemic as the world continues to grapple with COVID-19, adding that the research might help in identifying what resources and public health interventions are needed to stop serious illness and death from COVID-19.